Now golf clothing manufacturers have resumed their work and production. For the arrangement after returning to work, many customers hope to know what kind of charging policies these garment factories will adopt after returning to work. These policies often affect the cost of many customers, so recently, many customers are asking about relevant problems. For a lot of clothing production work, although it has been back to work and production, but because the upstream and downstream suppliers are also affected by the epidemic, so many clothing factories can not achieve a large number of consistent clothing production. Therefore, for the majority of customers with demand, in the recent period, if there is a large number of order demand, often need to wait for a period of time. 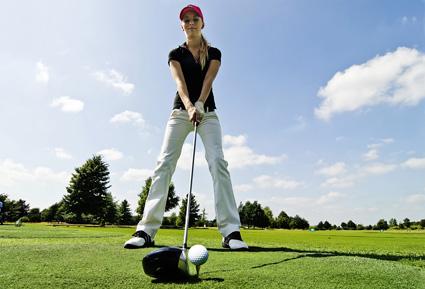 Generally speaking, although the current golf apparel manufacturers say that they are returning to work and production, most of the time they still deal with the backlog of orders that have not been processed before. For the orders signed later, they often make corresponding clothing production plans according to the existing raw materials. Therefore, for many customers, if there is an order demand in the near future, they need to pay special attention to the time demand in the process of negotiating contracts with manufacturers. Generally speaking, the demand for large quantities of orders may be within a short period of time, and each manufacturer may not be able to complete it easily. This special situation requires the attention of customers in advance. 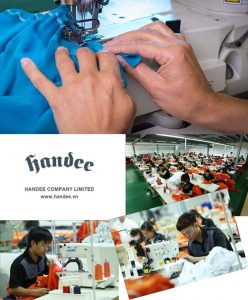