Golf is a sport that business people particularly love now, not only because it can exercise the body, but also reflects a person's taste from the dress. Dress is a manifestation of sports culture, and we must not profanity. Let's take everyone to see what are the golf clothing requirements!

We all know that the difference between different sports lies not only in their different forms of exercise, but also in their equipment, clothing and other choices. The choice of clothing is actually very important, just like we don’t wear swimming suits to play basketball, we don’t wear basketball uniforms to play golf. Dress is a manifestation of sports culture.

The earliest golf dress code in history was formulated in 1744, when members of a club in Edinburgh, England gathered to discuss the rules and regulations of the sport. Until the twentieth century, people’s clothing when they played was the same as their daily clothing. Before World War II, the sport began to become popular. At the same time, more and more women participated in the sport, and women’s clothing on the court Men are also wearing jackets and ties.

Golf has developed so far. As a sport with a long history, it has always had special requirements for dressing. This is part of the golf culture inherited from the long history. Therefore, whether it is at home or abroad, if it is the first time to play in a certain court, it is best to make a phone call and ask whether the club has any special regulations on the clothing that players play next, even in a more relaxed driving range. also the same.

In 1947, Zaharias appeared in the British Women’s Open in shorts with bare legs. After that, in the mid-1950s, people began to accept women’s shorts that were knee-length or one foot above the knee. Women's golf apparel has also become more and more women participating, adding many female elements from the original masculinity. 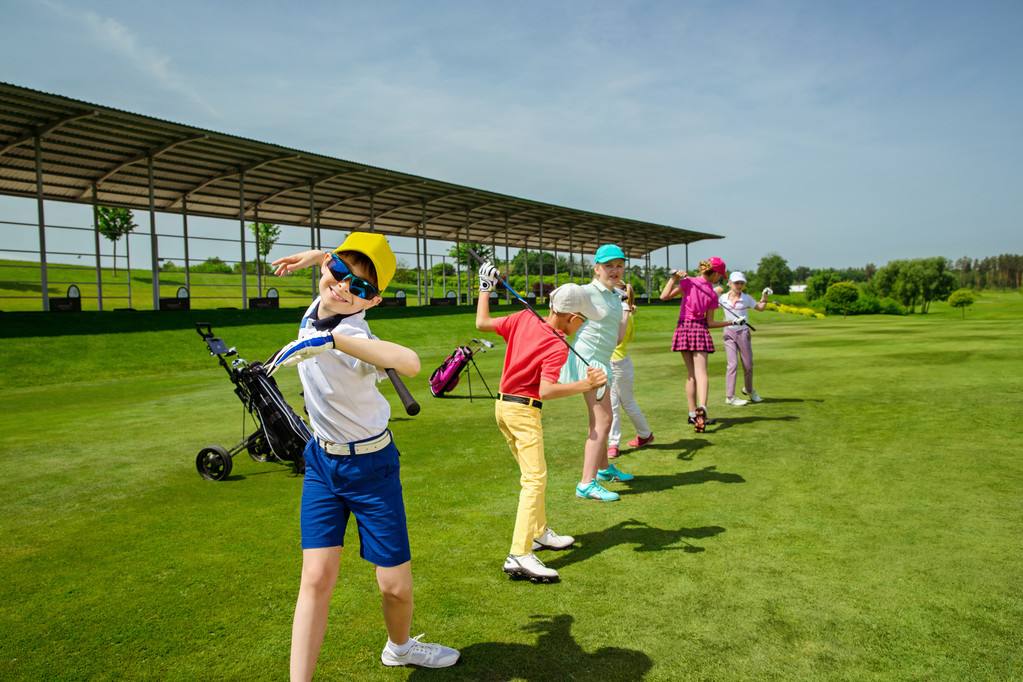 1. The skirt should not be too short.

It can be said that playing golf is in a sense pursuing the superiority of a man. Ladies also value skills and wisdom in playing golf. So is it necessary to wear a miniskirt? After all, on the court and at an outdoor dance party are different, and the way to show off on the court and at the dance party is also different. From a health point of view, wearing short skirts is not conducive to sun protection, because golf requires prolonged exposure to the sun. This aspect is also a key point that must be considered for women.

High heels show a woman's beautiful body to a certain extent, but if you want to step into the palace of golf, then you must take it, or they, out! According to strict golf etiquette, even in the driving range, the club is also It is entirely possible that you are forbidden to play. In addition to the fact that high-heeled shoes can cause serious damage to the turf of the court, it is also very impolite to kick high-heeled shoes on the ground in the driving range. Therefore, even if you do not buy professional golf shoes in time, please wear a pair of flat sports.